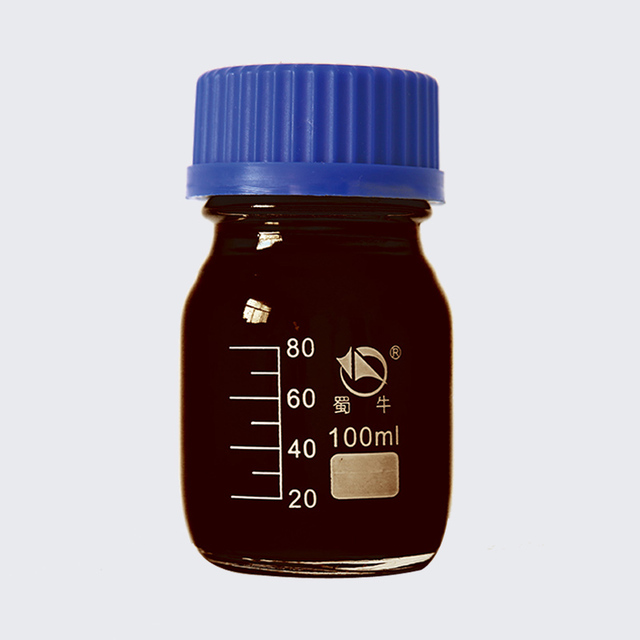 Dithiophosphate 25s or Hydrogen Phosphorodithioate has an appearance of a deep brown or almost black liquid. Some may classify it as a vandyck brown oily liquid and it has a density of 1.17 – 1.20. It has a PH value of 10 – 13 and a mineral substances percentage of 49 – 53.


Send email to us

Dithiophosphate 25s or Hydrogen Phosphorodithioate is known to be a good flotation collector of copper, silver sulfide, zinc sulfide (activated), and lead ores. It can somewhat be dissolved in water. Also, it can be directly poured into ball mills and surge tanks.

● Hydrogen Phosphorodithioate is used mainly in the separation flotation process of ores like lead and zinc.
● Because of its properties it should not be subjected to intense heat like fire or extreme sunlight. Proper packaging must be observed.
● It is weak in collecting sulfide minerals and pyrite when in alkaline medium. It also is selective in collecting ores.
● But in contrast, it is very strong collector when in any acidic or neutral medium. It collects sulfide minerals and pyrite without being selective.
● Different conditions and mediums have different effects on its collecting property when dealing with metal oxidized ores.
● Dithiophosphates have more difficulty in oxidising which means they are much more stable in different pH values, especially in the pH4 region.
● Because these don’t produce any froth, pine oil are used or sometimes MIBC as frothing agents.
● Works great together with xanthates the recovery of concentrates.
● Dithiophosphates offers stronger collecting power compared to other sub collectors because of its better reaction kinet

Iron & plastic drum with a max capacity of 200 kilograms/drum

Packaging should be able to protect product from extreme heat exposure from fire and heat from sunlight.

Note: Product could also be packed according to customer’s requirements. 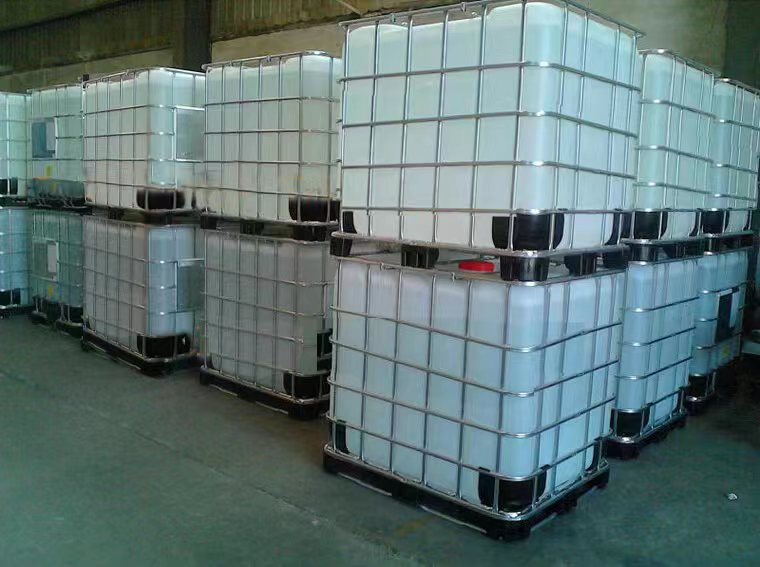 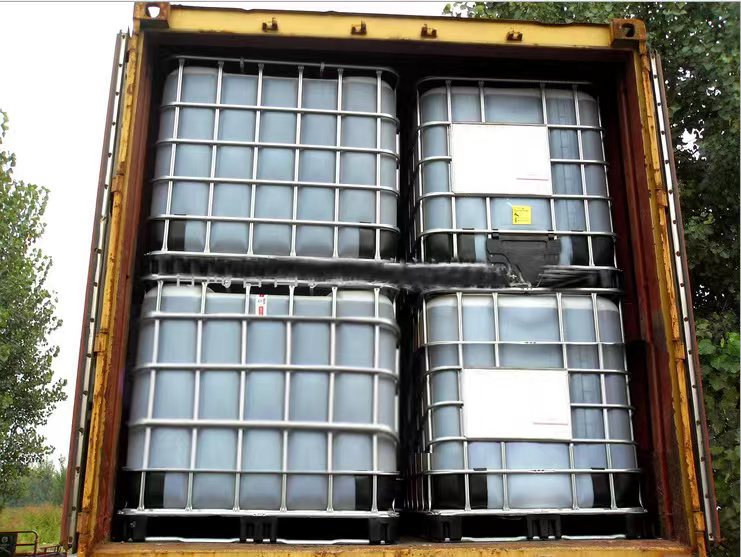 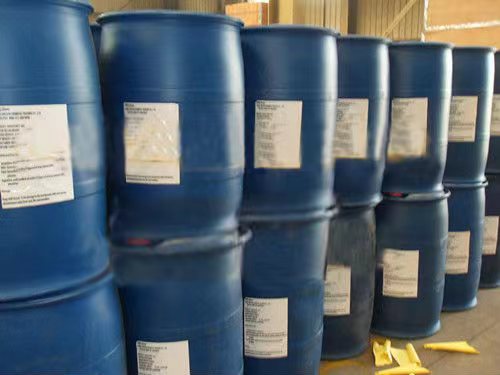 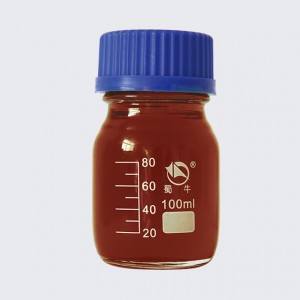 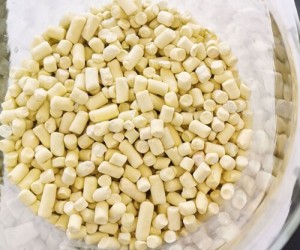 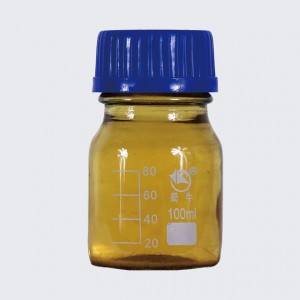 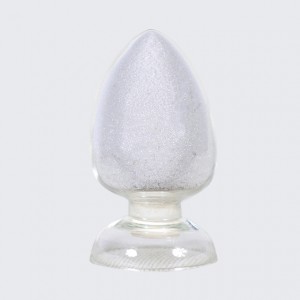 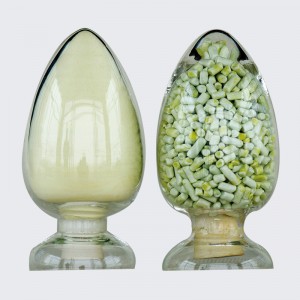 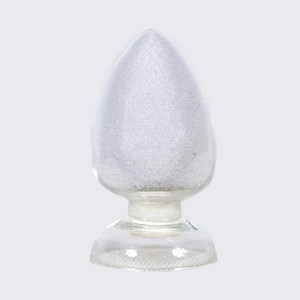