KARAGAS is the world’s largest producer of iron ore, with estimated reserves of about 7.2 bn tonnes. Its Mine Operator, Vale, a Brazilian metals and mining specialist, is the world’s largest producer of iron ore and nickel and operates nine hydroelectric facilities. The mine is powered by the nearby Tukurui hydroelectric dam, one of Brazil’s most productive and the first hydroelectric project to be completed in the Amazon rainforest. Tukuri, however, is outside Vale’s jurisdiction. Karagas iron ore is a jewel in Vale’s crown. Its rock contains 67 per cent iron and therefore provides the highest quality ore. A series of facilities at the mine cover 3 per cent of the entire Brazilian national forest, and CVRD is committed to protecting the remaining 97 per cent through strategic partnerships with ICMBIO and IBAMA. Among other sustainable development projects, Vale has developed an ore recycling system that enables the company to reprocess 5.2 million tons of ultra-fine ore deposited in tailings ponds. 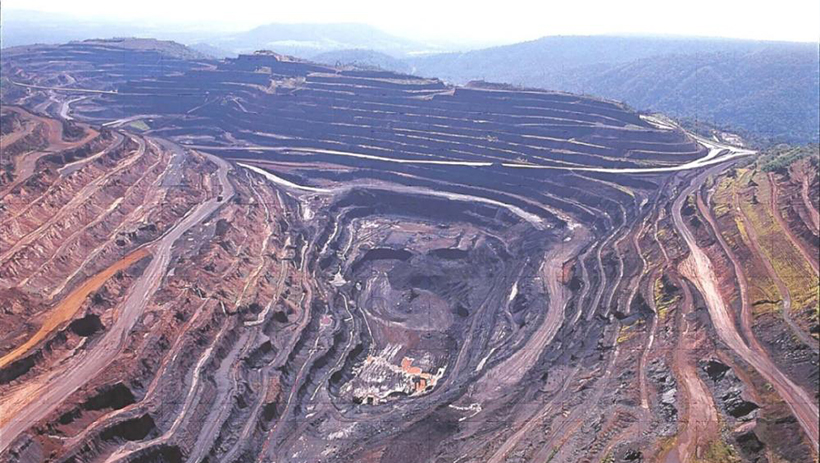 Known for many years as the world’s largest gold deposit, the Glasberg gold deposit in Indonesia is a typical porphyry gold deposit, whose reserves were considered negligible in the mid 1980s, it was not until exploration in 1988 in PT Freeport Indonesia that it was discovered to have significant reserves that are still being mined. Its reserves are estimated to be worth about $40 billion and are majority-owned by Freeport-McMoRan in partnership with Rio Tinto, one of the world’s most important mining giants. The mine has a unique scale and is the highest gold mine in the world (5030m) . It is partly open-pit and partly underground. As of 2016, about 75% of its output comes from open-pit mines. Freeport-McMoRan plans to complete the installation of a new furnace at the plant by 2022. 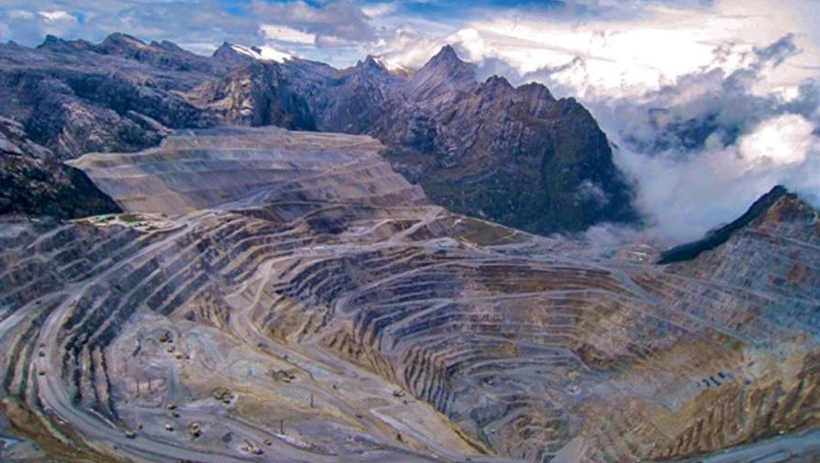 Debmarine Namibia is unique in that it is not a typical mine, but a series of offshore mining operations led by Debmarine Namibia, a 50-50 joint venture between De Beer Group and the Namibian government. The operation took place off the southern coast of Namibia and the company deployed a fleet of five ships to retrieve the diamonds. In May 2019, the joint venture announced that it would develop and launch the world’s first custom diamond recovery vessel, which will begin operations in 2022 at a cost of $468 million. Debmarine Namibia claims it is the most valuable investment in the history of the marine diamond industry. Mining operations are carried out through two key technologies: aerial drilling and crawler-type mining technologies. Each ship in the fleet is able to track, locate and survey the seabed, using state-of-the-art drilling technology to maximize production. 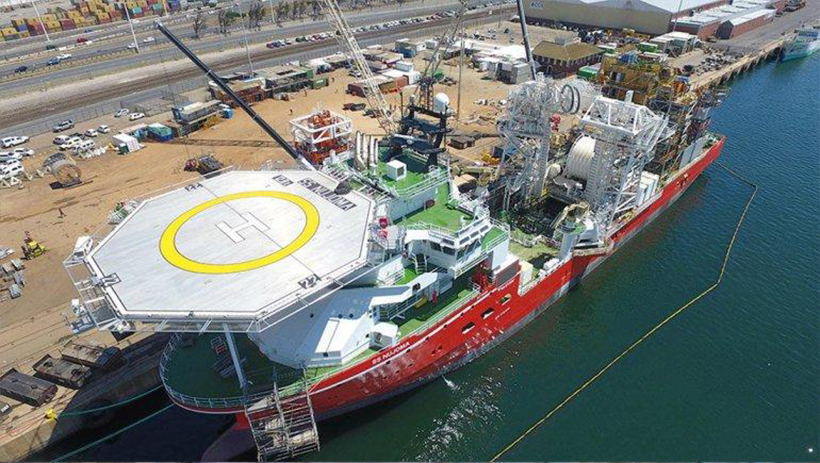 Moresi, Arizona, is one of the world’s largest producers of copper, with estimated reserves of 3.2 billion tons and a copper content of 0.16 percent. Freeport-McMoRan has a majority stake in the mine and Sumitomo has a 28 per cent stake in its operations. The mine has been open-pit mining since 1939 and produces about 102,000 tons of copper ore a year. Originally mined underground, the mine began a transition to open-pit mining in 1937. The MORESI Mine, a key component of U.S. military operations during the war, almost doubled its output during World War II. Two of its historic smelters have been decommissioned and recycled, the second of which ceased operations in 1984. In 2015, a metallurgical plant expansion project was completed, increasing the plant’s capacity to about 115,000 tons per day. The mine is expected to reach 2044.

The MPONENG Gold Mine, located about 65 km west of Johannesburg and nearly 4 km below the surface of Gauteng, is the world’s deepest gold deposit by surface standards. With the depth of the mine, the Rock surface temperature reached about 66 °C, and the ice slurry was pumped into the ground, lowering the air temperature below 30 °C. The mine uses electronic tracking technology to maximize the safety of miners, the technology helps to quickly and effectively inform the underground staff of relevant safety information. Anglogold Ashanti owns and operates the mine, but it agreed to sell the facility to Harmony Gold in February 2020. By June 2020, Harmony Gold had raised more than $200m to fund the acquisition of the MPONENG assets owned by AngloGold. 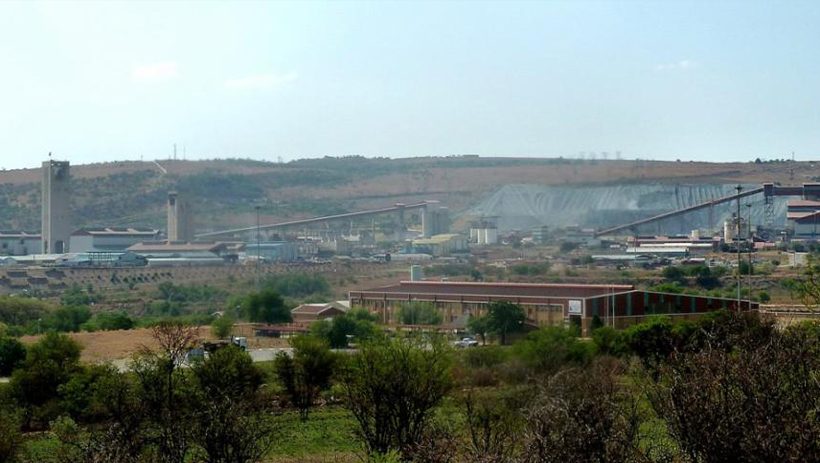