Ownership of the ESCONDIDA mine at Atacama Desert in northern Chile is divided between BHP Billiton (57.5%) , Rio Tinto (30%) and Mitsubishi-led joint ventures (12.5% combined) . The mine accounted for 5 per cent of global copper production in 2016. Production has begun to decline in recent years, and BHP Billiton said in its 2019 report on the mine’s benefits that copper production in Escondida fell 6 percent from the previous fiscal year to 1.135 million tons, an expected decline, that’s because the company predicts a 12 percent decline in copper grade. In 2018, BHP opened the ESCONDIDA desalination plant for use in the mines, then the largest in desalination. The plant has been gradually expanding its operations, with desalinated water accounting for 40 per cent of the plant’s water consumption by the end of fiscal year 2019. The expansion of the plant, which is scheduled to begin delivery in the first half of 2020, has a significant impact on the development of the entire mine. 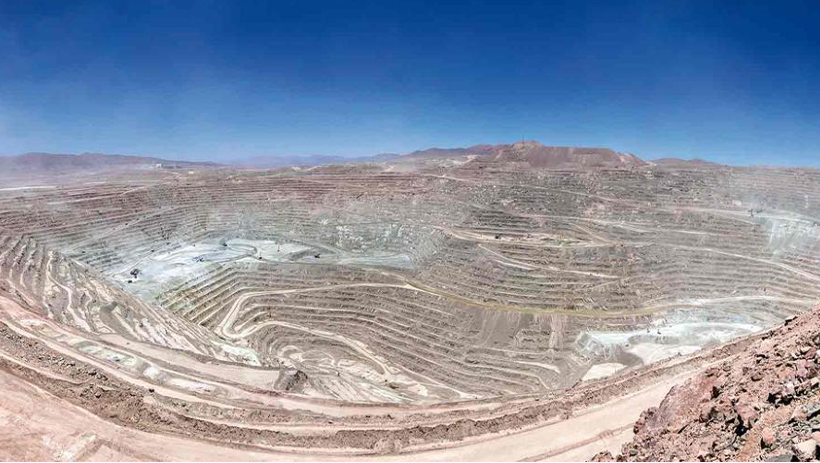 The Siberian mill mine was once the largest diamond mine in the former Soviet Union. The open pit mine is 525 meters deep and 1.2 kilometers in diameter. It is considered to be one of the largest excavation pits on earth and is the cornerstone of the former Soviet diamond industry. The open pit operated from 1957 to 2001, was officially closed in 2004, reopened in 2009 and moved underground. By the time it closed in 2001, the mine was estimated to have produced $17 billion worth of rough diamonds. The Siberian mill mine, now operated by Alrosa, Russia’s largest diamond company, produces 2,000 kg of diamonds a year, 95 per cent of the country’s diamond production, and is expected to continue operating until around 2059.

The BODDINGTON mine is Australia’s largest open-pit gold mine, surpassing the famous super mine (Feston open-pit) when it resumed production in 2009. The gold deposits in Boddington and Maanfeng greenstone belt in Western Australia are typical greenstone belt type gold deposits. After a three-way joint venture between Newmont, Anglogoldashanti and Newcrest, Newmont acquired a stake in AngloGold in 2009, becoming the sole owner and operator of the company. The mine also produces copper sulfate, and in March 2011, just two years later, it produced the first 28.35 tons of gold. Newmont launched the forestry carbon offset project in Burdington in 2009 and planted 800,000 horsepower saplings at New South Wales and Western Australia. The company estimates that these trees will absorb about 300,000 tons of carbon over 30 to 50 years, while improving soil salinity and local biodiversity, and supporting Australia’s Clean Energy Act and Carbon Agriculture initiative, the project plan has played a particularly important role in the construction of green mines. 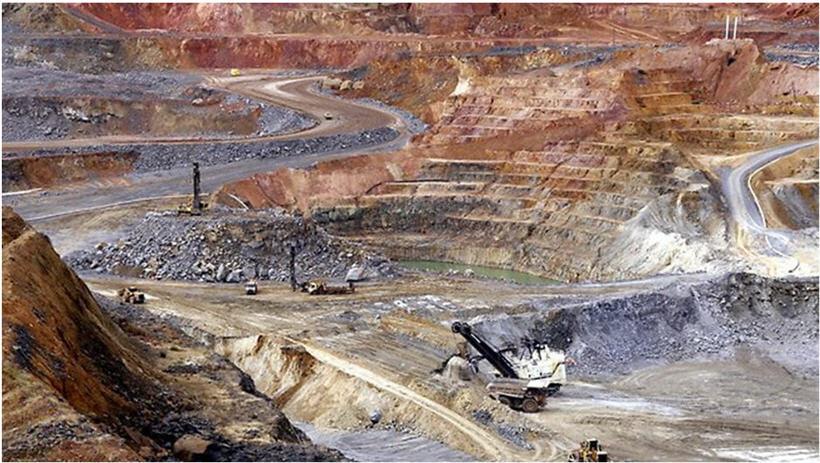 The KIRUNA mine in Lapland, Sweden, is the largest iron ore mine in the world and is well placed to view the Aurora Borealis. The mine was first mined in 1898 and is now operated by the state-owned luossavara-kiirunaara Aktiebolag (LKAB) , a Swedish mining company. The size of the Kiruna iron mine led the city of Kiruna to decide in 2004 to relocate the city centre because of the risk that it would cause the surface to sink. The relocation began in 2014 and the city center will be rebuilt in 2022. In May 2020, a magnitude 4.9 earthquake occurred in the mine shaft because of mining activities. According to the mine seismic monitoring system measurement, epicenter depth of about 1.1 km. 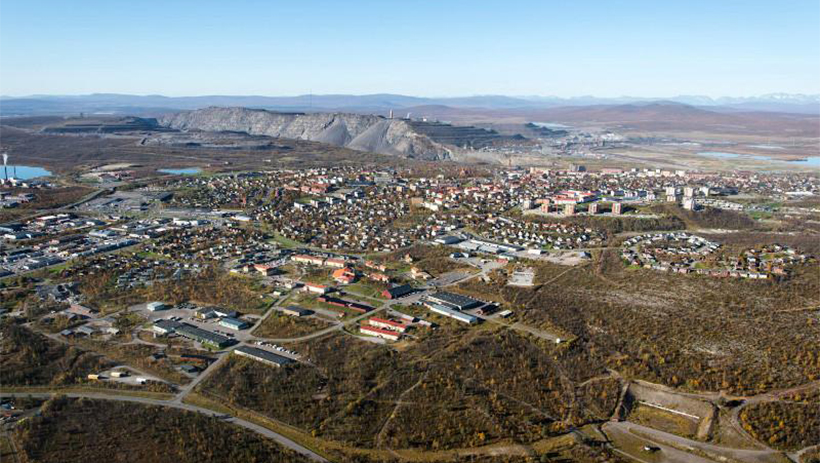 Located in Alaska’s Arctic region, the Red Dog mine is the largest zinc mine in the world. The mine is run by Teck Resources, which also produces lead and silver. The mine, which produces about 10% of the world’s zinc, is expected to operate until 2031. The mine has been criticized for its environmental impact, with a United States Environmental Protection Agency report saying it releases more toxic substances into the environment than any other facility in the United States. Although alaskan law allows treated wastewater to be discharged into river networks, Tektronix faced legal action in 2016 over Urik River pollution. Still, the United States Environmental Protection Agency allowed Alaska to remove nearby Red Dog Creek and ICARUS creek from its list of the most polluted waters. 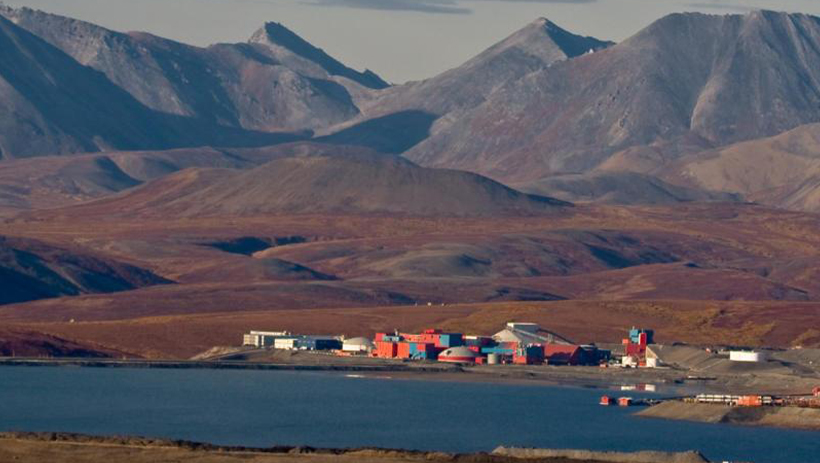